The spot contains live action footage as well as animation, brought together by Animator Tim Hennings who monitored the shoot on set. Top shots were done with a GFM jib arm, giving us the possibility to move in and out without digital zooms, thus giving the movement a natural feel. We shot on the ARRI AMIRA, which uses the same sensor as the ALEXA, and gives you a great color rendering and a very organic, film-like grain. Shooting in the ProRes 4444 codec gave Tim the opportunity to bring in animation & graphics without visual artifacts.
The spot was shown on Pro7 and Sixx.
Directed by Marcus Rinas 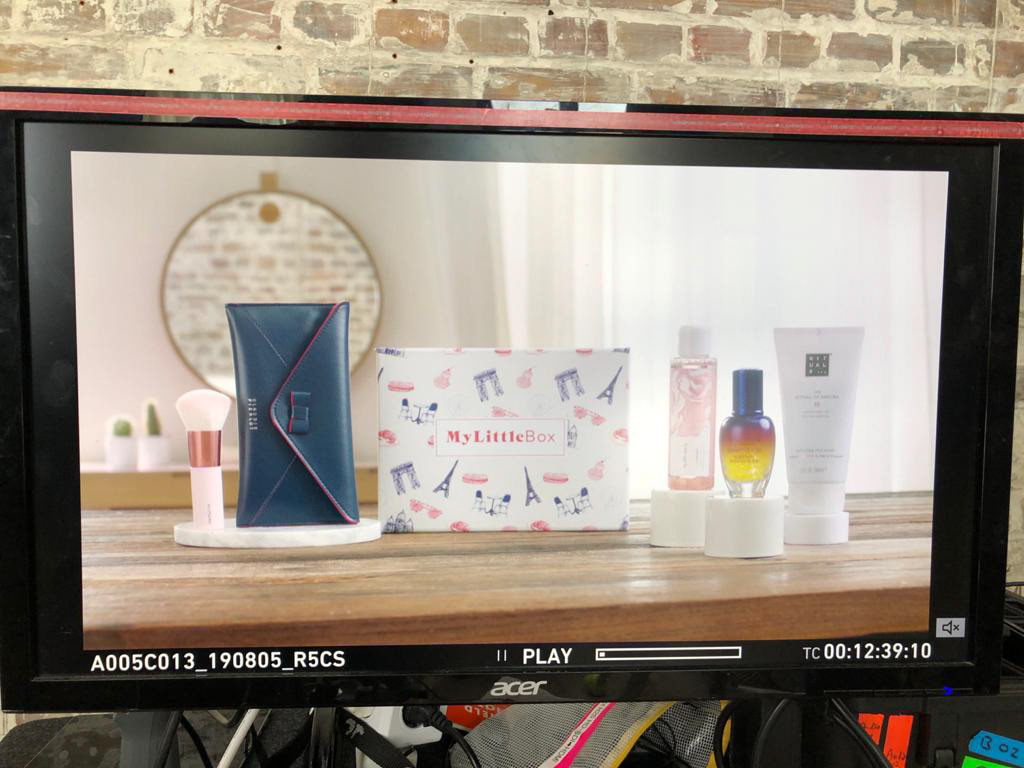 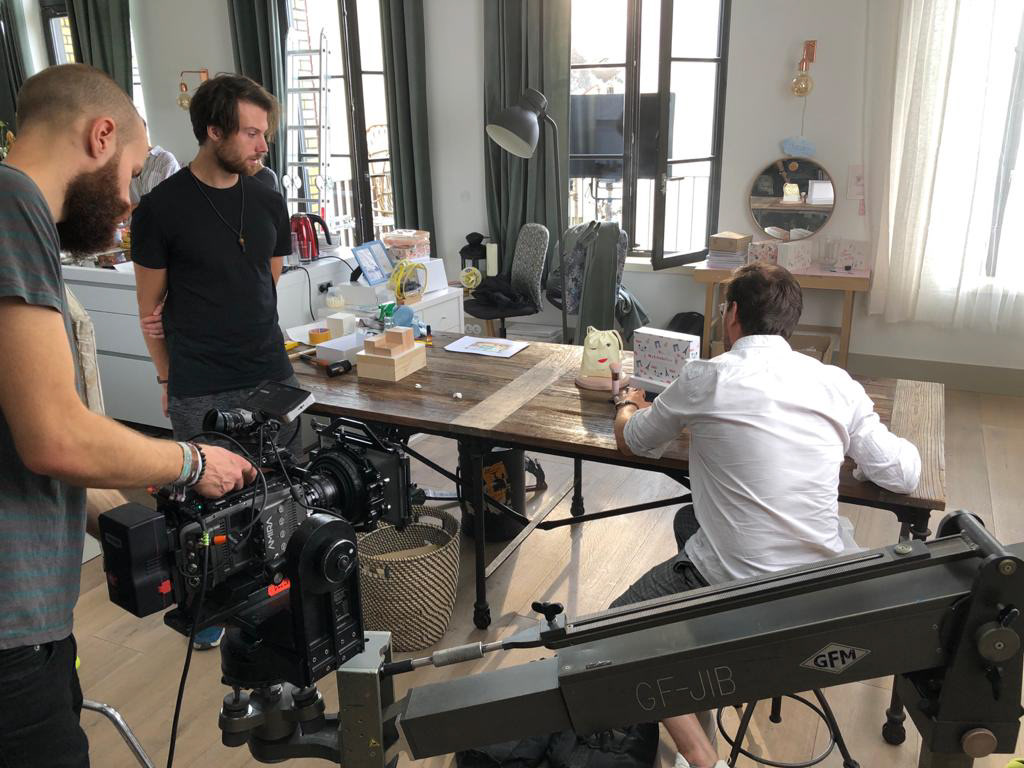 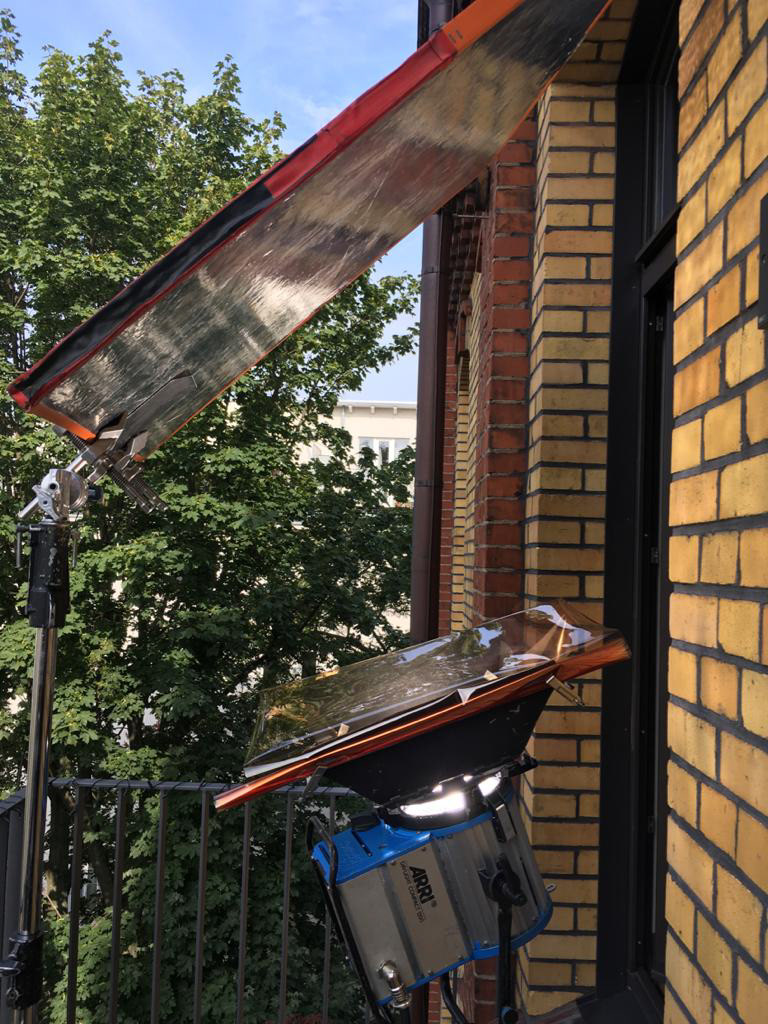